Why this fabulous Boho Party was a disaster

Happy Monday Glammies! If you don’t know anything about me, know that I am going to share the good and the bad with my Glammies. That is why I decided to share why this fabulous Boho party was a disaster! Oh sure it was beautiful and the compliments were flowing from the guests but they don’t know the hell we went through setting up.

I began planning this Boho party back in January and decided to host it in May at Centennial Party in Ellicott City, MD. I did a couple of site visits to decide which pavilion I wanted to rent and found the perfect one! The pavilion I chose overlooked the beautiful lake that Centennial is known for. Even though it was freezing, I was able to see my vision clearly. Once it warmed up, I did another site visit and was giddy with the vision that I just knew would come to fruition.

The first clue that things may not go as planned was the threat of being overrun by the upcoming cicadas. There was a lot of speculation as to when exactly the cicadas would arrive. As the date got closer it appeared, that due to the lingering cold weather, the cicadas’ arrival was delayed which was music to my ears! One obstacle down and to my knowledge no more to go. I closely watched the weather forecast and of course as the date got closer and closer, the forecast called for rain but the temperatures were to be perfect.

The day before the party finally arrived and it started off looking like the rain was going to hold off until that night. Initially I planned an elaborate lay out in the grassy area outside of the pavilion. While I reserved a pavilion, that was mostly to store stuff in. I wanted the true essence of the picnic feel by setting up everything in the grass.

Things went downhill from the moment I opened my eyes. First 2 of my assistants called off. Next, I checked the forecast again and the rain was due to arrive earlier than previously expected. This meant I had to move the setup inside the pavilion. This isn’t the worst thing in the world however the floor of the pavilion was filthy and I didn’t have the time or the manpower to clean it prior to the start of the party. Initially, I planned to buy a grass like area rug for the floor but didn’t because I didn’t think I’d be using the pavilion. Oh how I wish I had. See that filthy floor in the image below!?!

Since I arrived around to set up around 9am and the guests weren’t due to arrive until 4pm, I really wasn’t too worried about my assistants calling off. Everything was going great until until my never-used-before neon light went out about 10 minutes after being plugged in. This meant I needed to use a floral arrangement that I never planned to use but thank goodness I decided to bring it along. My this time, another assistant showed up to help finish the setup and it was at this point that it began to rain and the rain was literally coming down sideways and pooling into the pavilion. We had to make a dam of paper towels to stop the water from soaking the floor pillows and completely ruining them. What an eye sore!

Luckily the rain let up before the party start time, which by the way, was quickly approaching. What seemed like so much time for setup, had now came down to playing beat the clock. Finally, we were set up and the guests began arriving. Not 15 minutes after they all arrived, I kid you not, the temperatures took a drastic dive! I’m not talking 5 or even 10 degrees. I’m talking 20 or more degrees. It was mid 70’s and by 430pm, it was in the mid 50s! So now it’s drizzling rain and freezing cold!

The Moral of the Story

The moral of this story Glammies is to always, always, always have an indoor space on reserve for your outdoor events.  The only reason why this fabulous Boho Party was a disaster, is because I didn’t follow my own rule of always having an indoor space on reserve. It will truly save you a lot of time, money, heartache and headache. That being said, don’t forget to check out our services for you next themed party!

I talked about why this fabulous Boho Party was a disaster but let me just say that one of my favorite things about this party was the fabulous charcuterie boards created by Hayward’s Private Chef & Catering, LLC. The boards were absolutely delicious and beautiful! 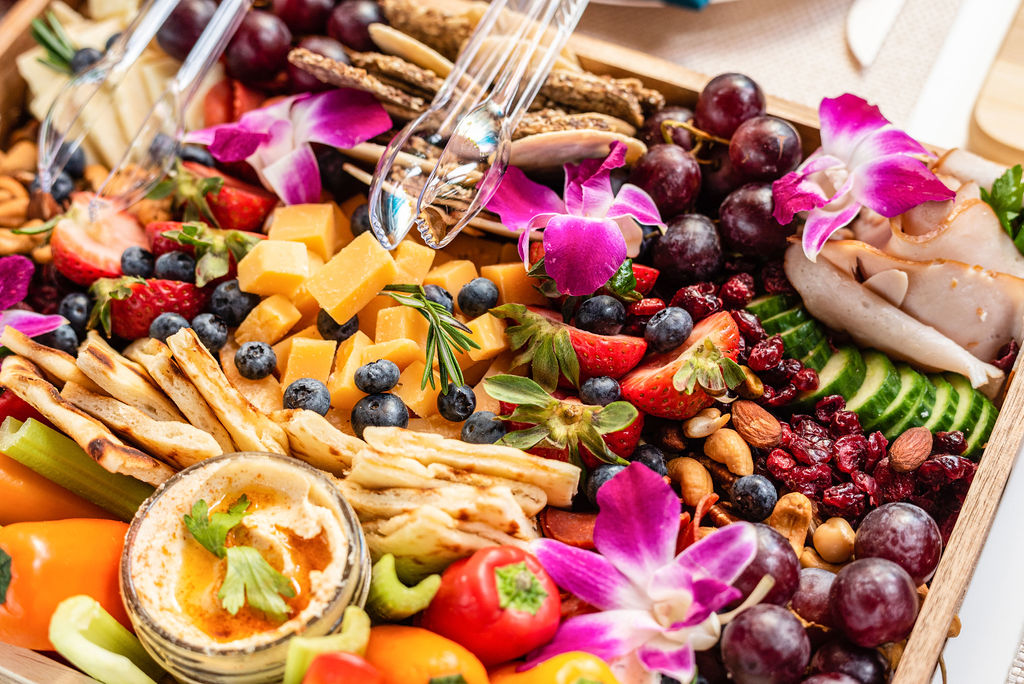 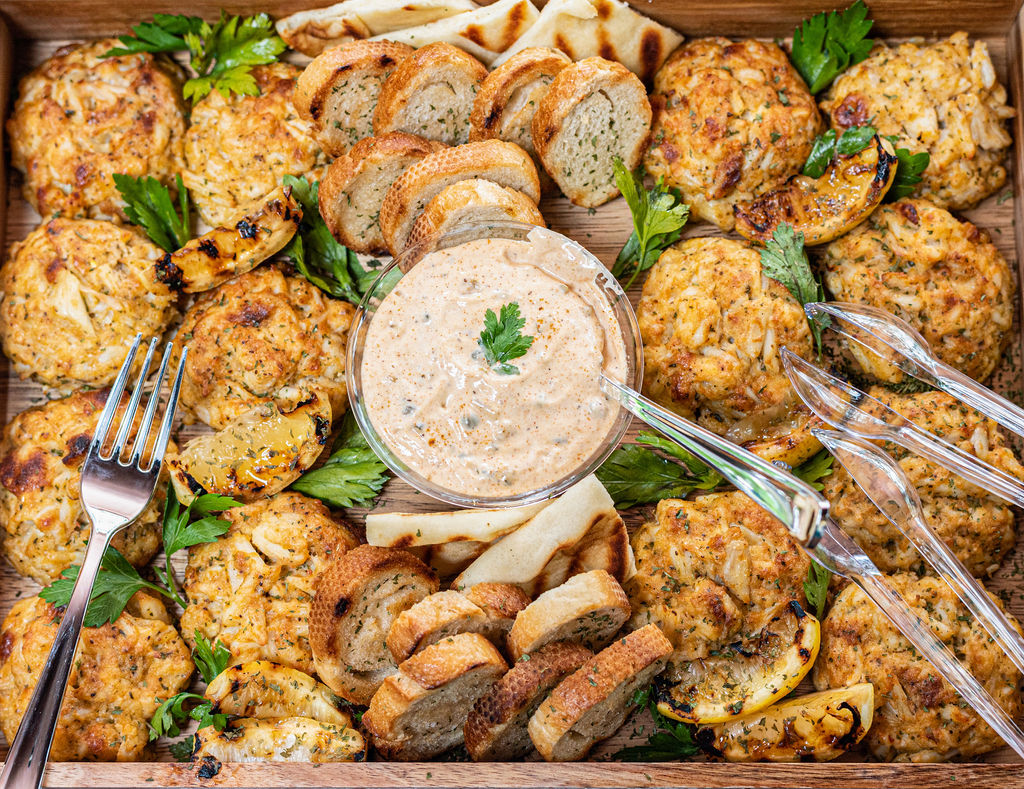 I also love how deliciously fabulous the desserts were! The decorated cookies were provided by Belly Well Sweets. The macarons were from Cookies and Cosmos and the cakes were from Nothin’ Bundt Cakes! 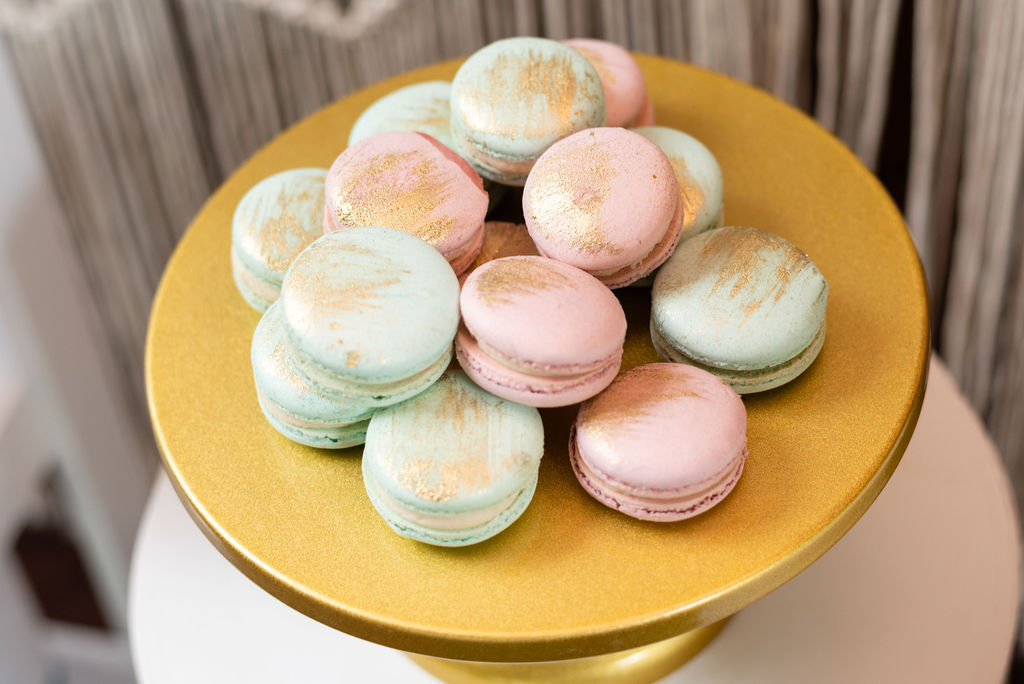 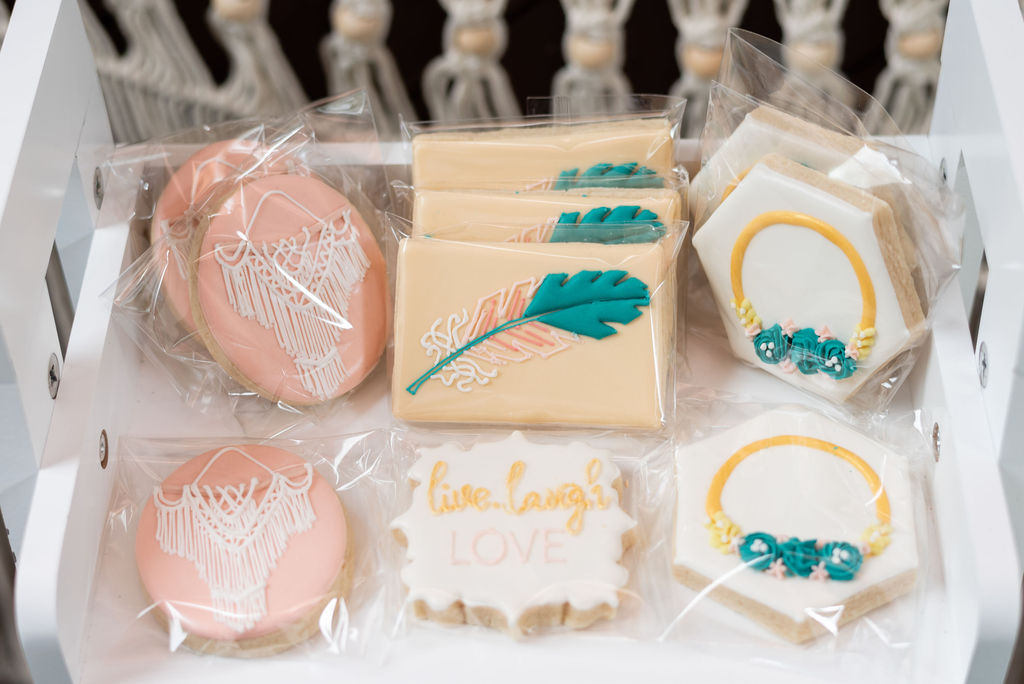 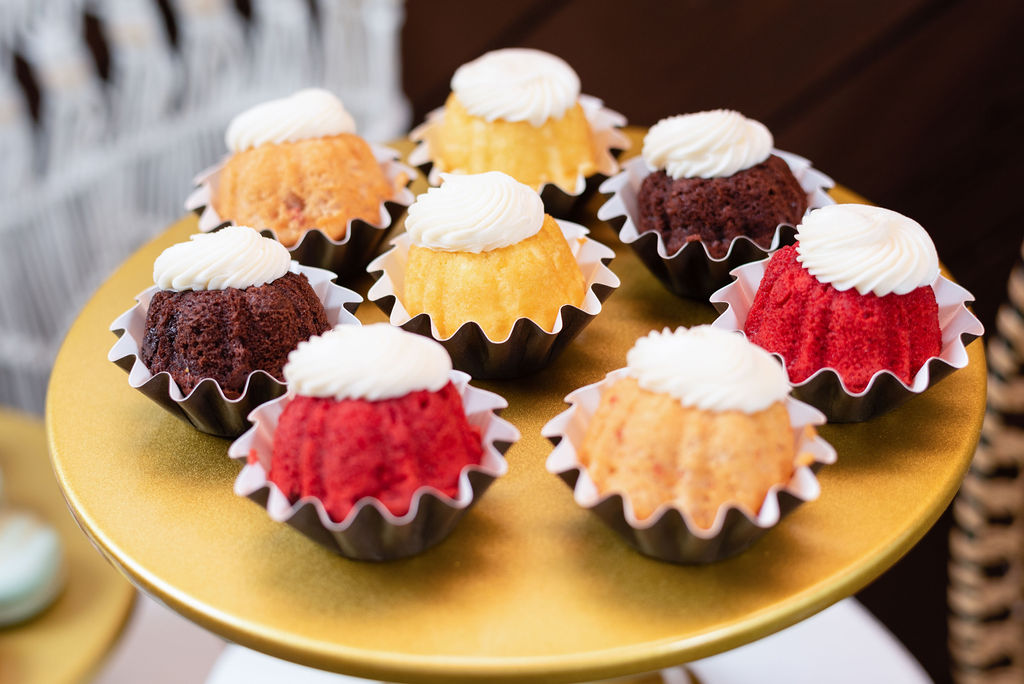 A Glam Good Time consistently designs parties for our clients that provide the ultimate wow factor and leave them utterly wow’ed and happy they chose us! 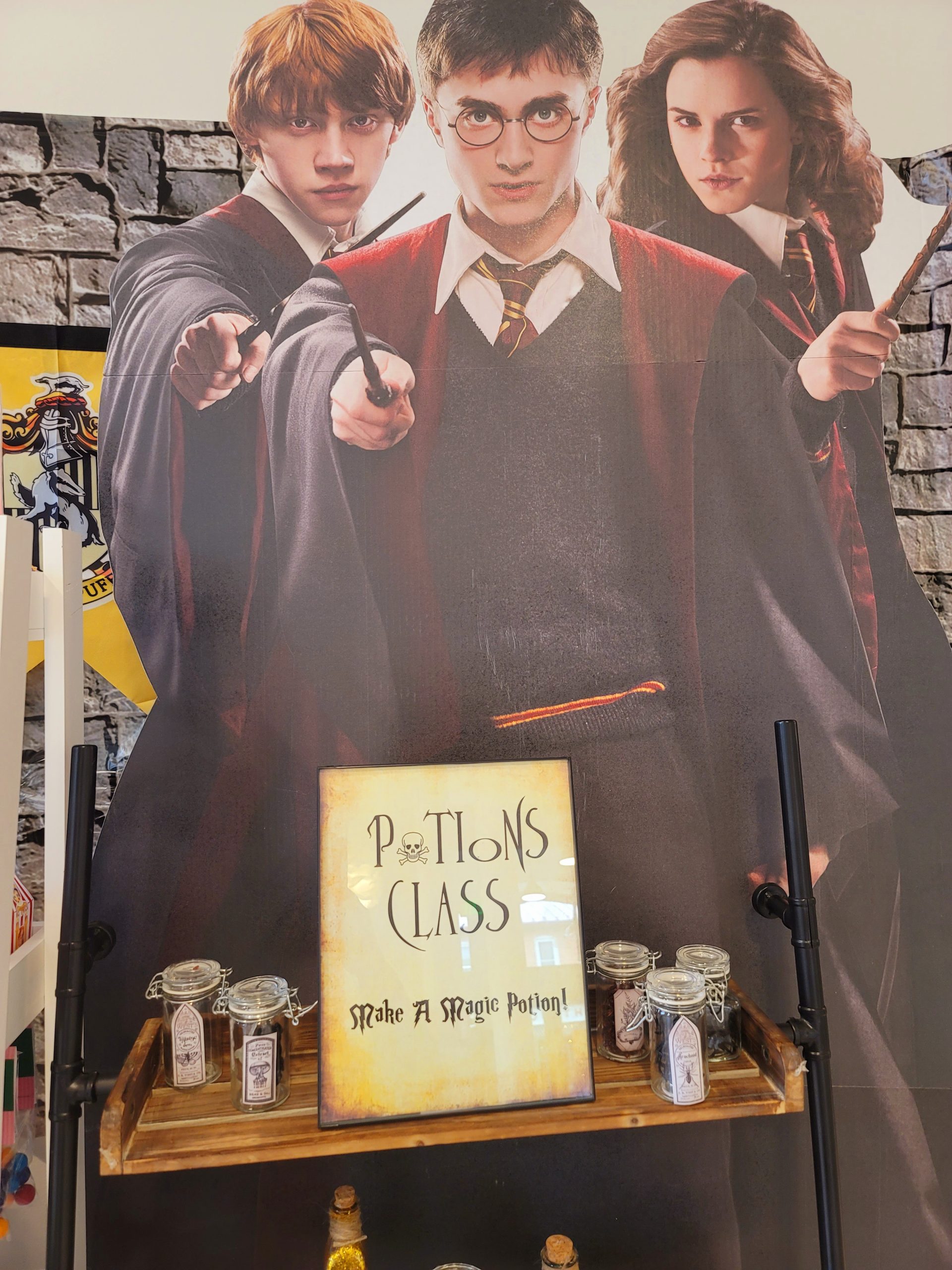 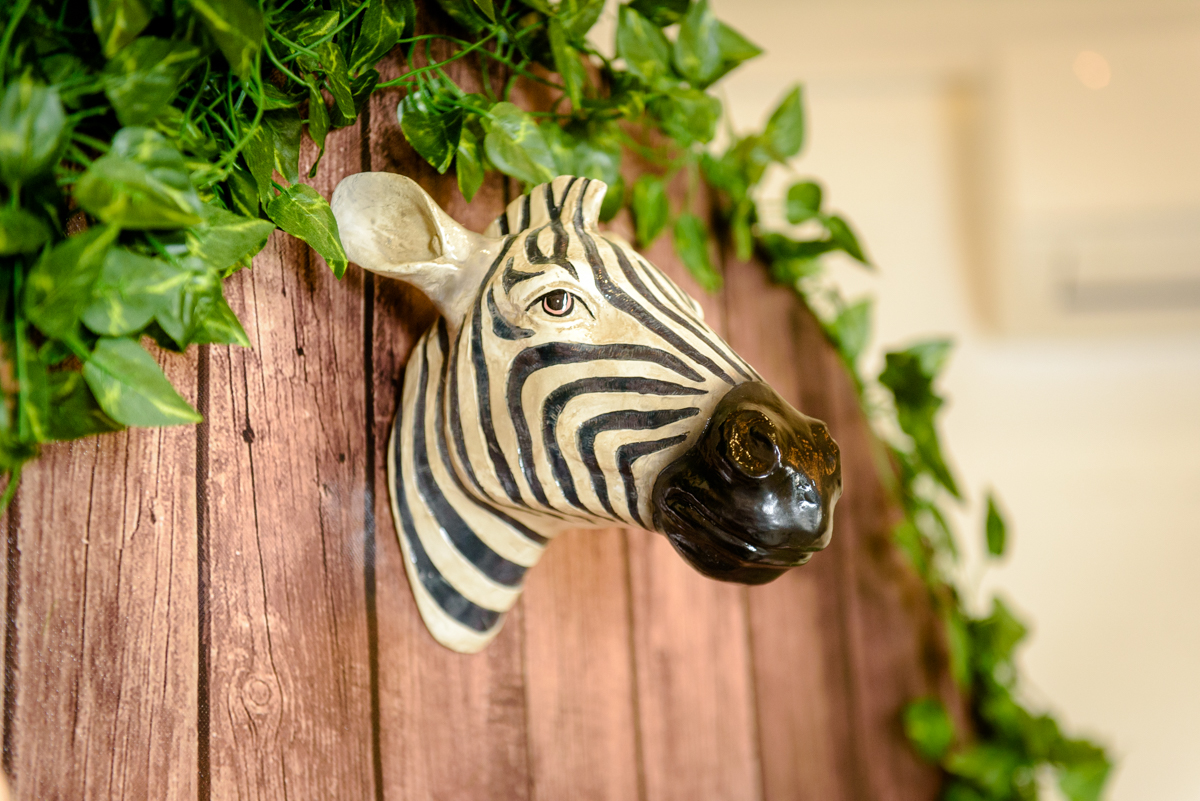 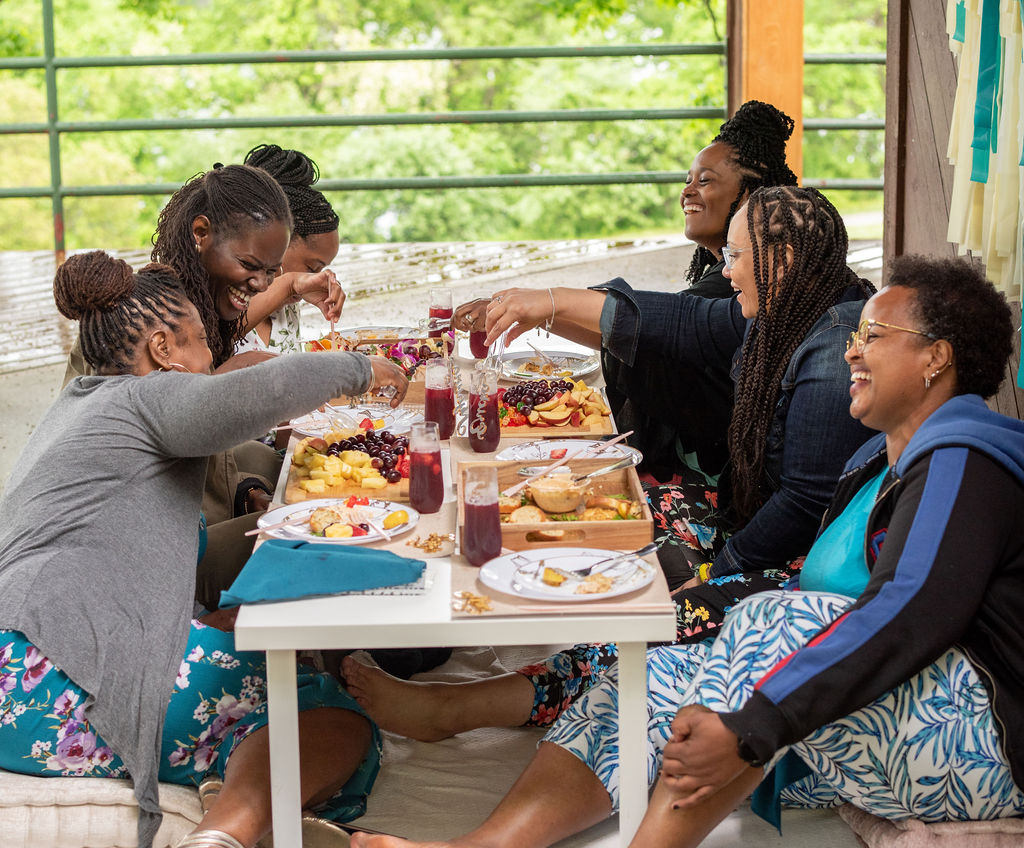 The New Normal for the Events Industry